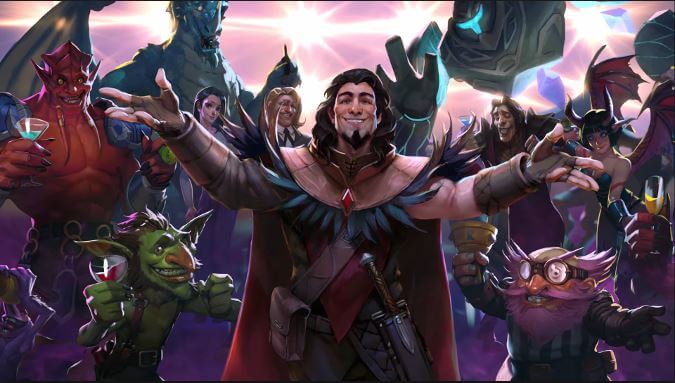 If you want to know how to beat Heroic Karazhan Nightbane the Menagerie Wing then the video, deck list and notes in this post will take you through it and make it really easy for you.

By completing Nightbane on normal mode you unlock the following cards:

This is probably the most fun boss from The Menagerie. You start with 10 mana so you can start dropping those big minions right away.

This Priest list is ideal for dropping large minions and dealing with the large threats from Nightbane.

How to Beat Heroic Karazhan Nightbane the Menagerie Wing