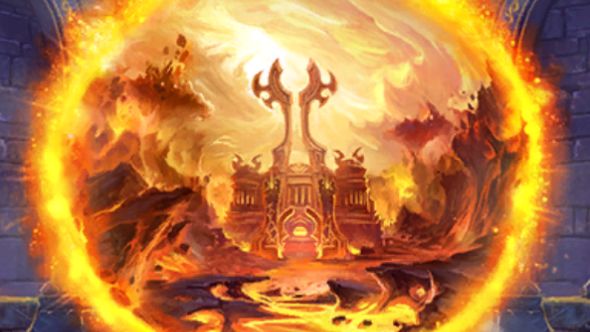 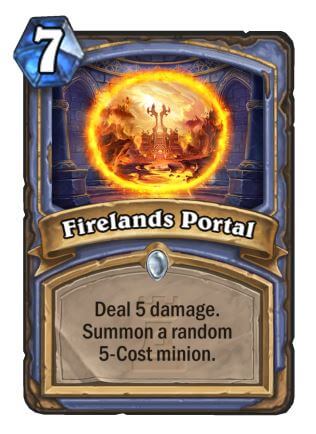 Firelands Portal is is a 7-cost Mage card that was released as part of the adventure One Night in Karazhan. It started a series of Portal cards that were different to what we have previously seen. It has burn like the core Mage spells, but it also drops a random 5-cost minion on the board.

To understand this cards value we need to know what are the best and worst minions from Firelands Portal. What the average stats we can expect for a drop is, and how much value the card has.

Obviously the ‘best’ minion depends on your board state and what you need to help you in your current game. There are a few great 5-cost drops though based on stats and their card text, here are the 3 best overall: 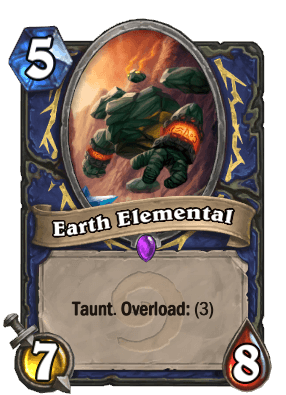 This is the highest stat 5-cost minion currently in the game. A 7/8 for 5 is ridiculous, plus it has taunt.

This is because to play Earth Elemental from hand as a Shaman also comes with an overload of 3 mana. But being randomly dropped you skip the overload.

This is the drop you almost always want. The only downside to getting this minion is if you’re opponent wins with burst to the face. In which case maybe a charge minion would have saved you, or maybe not. 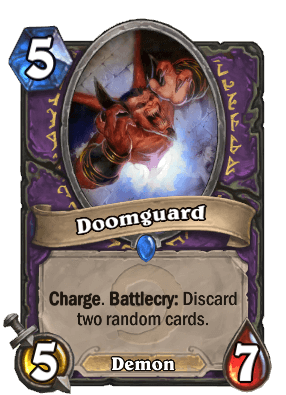 Another minion with high stats because it has a big downside when played from the hand.

When you cast Firelands Portal if your End Turn button is yellow you know there is something to do before clicking it so don’t speed-play without checking if you have a charge minion like this. 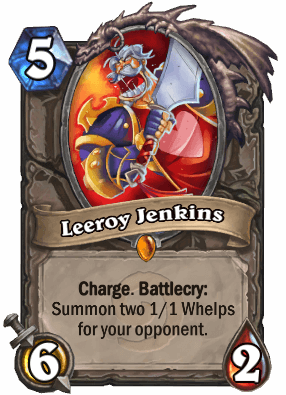 No Whelps for your opponent either, and with 6 attack you can almost always kill a large threat on the board. It’s drops like this that can save you in a game and give you a tempo swing.

I’ve closed out a game by getting Leeroy a few times and it always feels good. 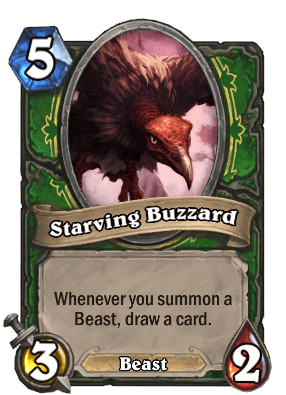 This is the lowest stat minion you can get from a Firelands Portal, and it always makes me feel sad when I see it.

7 mana for 5 damage plus this minion isn’t good value, and if you’re not ahead on board you will suffer for it.

This is how the card balances, you have to roll and hope for good RNG, but sometimes you roll low. 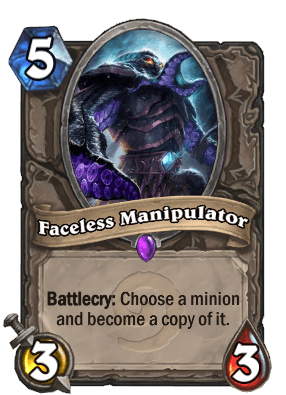 There are a few 3/3’s in Standard Format as you will see from the table below. This is an example of an excellent 5-cost minion when you’re playing it from hand, but it sucks with its vanilla stats.

These are the kind of minions you need to factor into your calculation when deciding where to fire the burn damage.

Here is a complete list of all the 5-cost minions in the game. I’ve included the attack and health stats, along with any card text that is relevant. No battlecries as you don’t get that benefit from the drop.

Remember that some of these minions are not in Standard Format. They are all in Arena Mode, and Wild Format though.