Almost everyone wants to become better at Hearthstone.

Whether you’re looking to hit legend for the first time, or you want to learn how to play more decks, build your own decks, or make a run for that coveted #1 legend spot – winning is fun, and so is trying and improve.

One of the best ways to get better at Hearthstone is to watch the pro’s playing and listening to them talking through their decisions.

The best place to do this is on Twitch. A lot of the top pro’s stream regularly to earn extra revenue and build up their following.

Some are better than others at teaching chat how to play. You can still learn a lot from the less interactive streamers, but if learning is your main goal you should check out the players that have educational streams.

Below are 5 of the best Hearthstone ladder streamers to learn from. I’ve chosen a good selection of different personalities, but all of these players are world class so watching them play and learning how to read the game like they do will elevate your game.

5 of The Best Hearthstone Ladder Streamers to Learn From 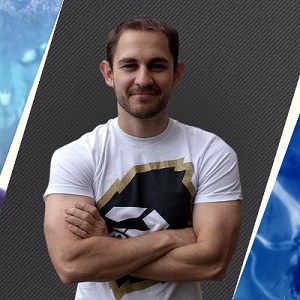 I’m a fan of Zale, and he’s definitely one of the best Hearthstone ladder streamers to learn from as he plays all kinds of decks, takes his time to talk through turns and alternative plays, and interacts with chat.

I just read that he has a 79% win ratio across the HCT Tour Stops he’s played in this year too, so some added proof that he’s one of the best players in the game and awesome at figuring out tournament lineups.

He streams a lot, produces content for the omni/ channel, and seems like an all-around nice guy. So why not give him a follow, drop in on his stream, and give your gameplay a boost. 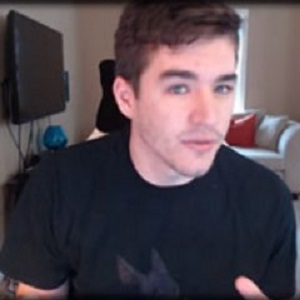 Firebat is best-known for being the first ever Hearthstone World Champion back in 2014. He also has a long list of other accolades, trophies, tournament wins, and so on, far too many to start listing them all here.

He’s currently an active streamer, as well as a caster, analyst, produces some great audio and video content, and anything else you can think of that’s Hearthstone related.

Most importantly, Firebat plays a lot of different decks on stream and takes the time to experiment and talk through his plays so it’s a great place to learn.

His chat is pretty civilized too, which, let’s be honest – is a lot to ask for on Twitch.

So, if you’re looking to improve your play I recommend checking out his stream. There’s a good chance he’ll answer your questions too if they’re sensible. 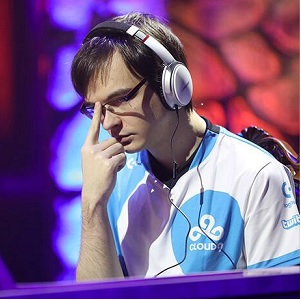 Kolento or Godlento as he’s known to his loyal fans is another of the top Hearthstone players in the world.

He streams regularly too, which is good if you want to watch regular high-level constructed play with a combination of meta decks and some interesting experimental decks.

He isn’t the best at talking through his turns, often paying more attention to winning than his chat (it’s a joke that he hasn’t read chat for years) but you’ll improve your game by watching one of the best in the world.

So, I recommend adding his Twitch channel and dropping by when he’s live, or checking out some of his VODs. 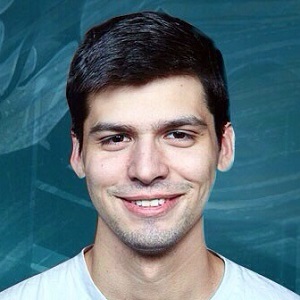 Dog has been one of the fastest rising Hearthstone streamers in the last couple of years. This is due to a combination of consistent high-level gameplay, fun memes and songs, and a loyal following.

He’s also been doing great in tournaments this year qualifying from the HCT playoff’s and reaching the WESG finals.

If you strip away all the crazy memes in chat there is some seriously high-level play to study, and often with unique and interesting decks which is better than watching a net-decker.

Dog talks through a lot of his plays and answers questions from chat about his plays and the game in general too, so don’t be afraid to @him and throw a question out. 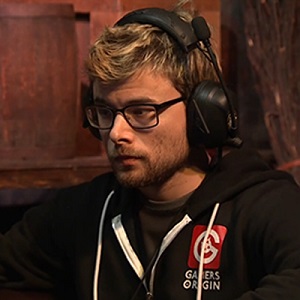 Purple is probably one of the least regular streamers on this list, but when you catch him streaming its awesome content.

He’s been playing competitive HS for years, is one of the most creative deck builders, was at the most recent Hearthstone World Championships, and talks through some high level plays when streaming.

Purple often streams with other players like Zalae, Gallon, and Firebat on a call. So you get the benefit of more than one pro’s perspective on plays so look out for those streams.

Definitely a stream you should be adding to your list if you want to become a better player. Hang out, watch, chat, ask questions, if you can learn to read and play the game as well Purple does you’ll be your way to being a Hearthstone Pro in no time!

I kept this list to 5 to keep it manageable and give you guys and gals somewhere to get started.

If you want to give your favorite streamers a shout out feel free to do so in the comments below!