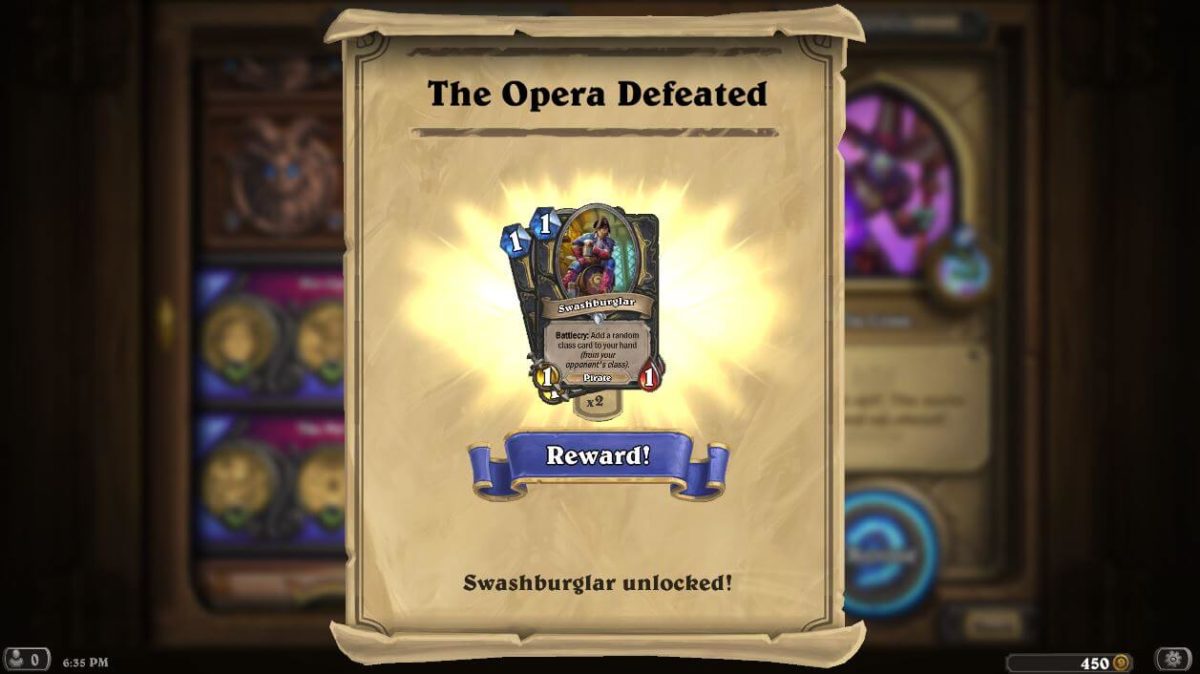 This post takes you through how to get HS card Swashburglar, the Rogue minion with the Pirate classification that’s released as part of the One Night in Karazhan adventure.

You unlock Swashburglar by defeating all three bosses in The Opera, the second wing, or week two of the adventure. It’s another set of fun battles and carries on the storyline, and on normal mode it’s way too easy so don’t worry about completing it with low-cost decks. 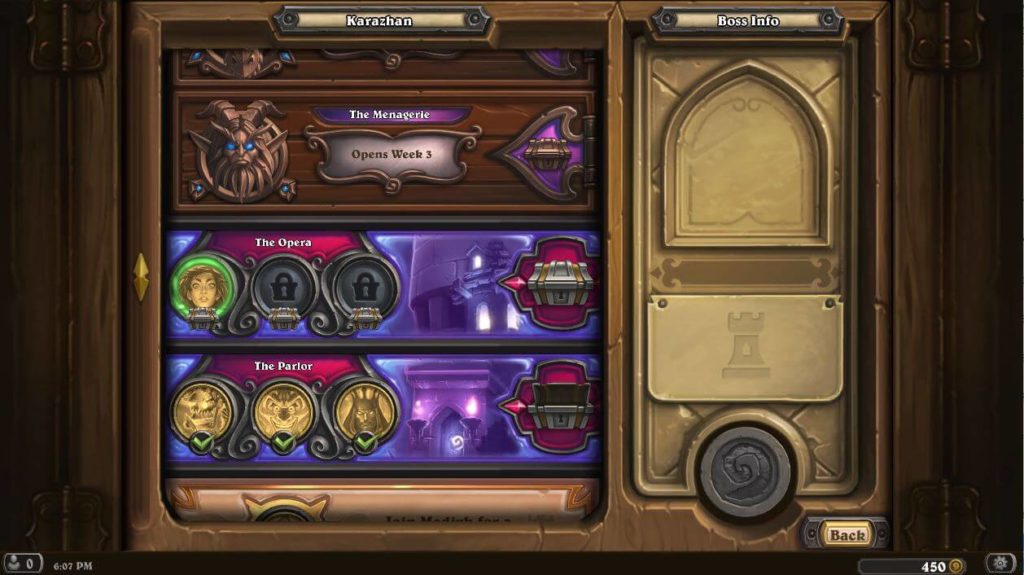 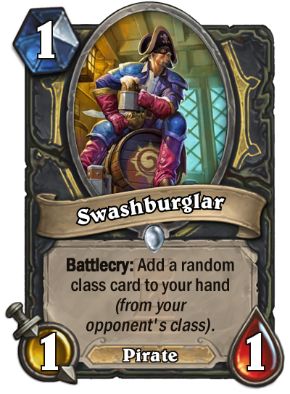 The card reads: Battlecry: Add a random class card to your hand (from your opponent’s class).

More rogue cards that give you cards from your opponent’s class, and another pirate, and a 1/1 for 1 mana all wrapped up in one card!

This card is going to see a lot of play. For the card draw, activation, and pirate synergy it’s a great card.