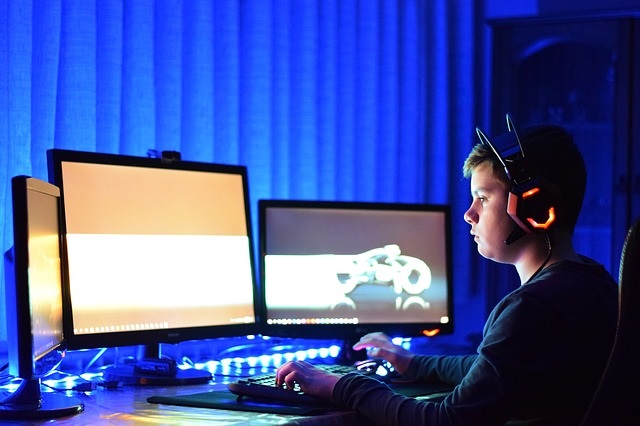 I grind to legend on NA and EU every month. I became a lot quicker once I found out how to multibox Hearthstone so I could play both servers at the same time.

I have a window for EU on one monitor, NA on the other, and grind away. If you play aggro you can get through 20-30 games in an hour across two servers, so if you value your time it’s a winner.

Here is how you set everything up to start multiboxing (and yes it’s fine with Blizzard – it’s not against any TOS or anything).

How to Multibox Hearthstone in 4 Steps

This may differ a little depending on your operating system. But this is what I did to set up multiboxing Hearthstone using Windows 10.

Step 1 – Use File Explorer to find where the Hearthstone files are located on your PC. You can see in the screenshot where I found mine at This PC>Local Disk (C:)>Program Files (x86)>Hearthstone 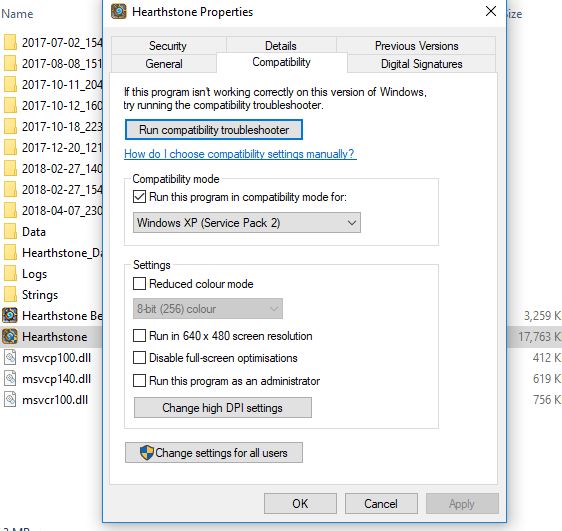 Step 3 – Now you need to go to your Battle.net client. Under settings>General – you will see Allow multiple instances of Battle.net.

Check the box as per the screenshot below. 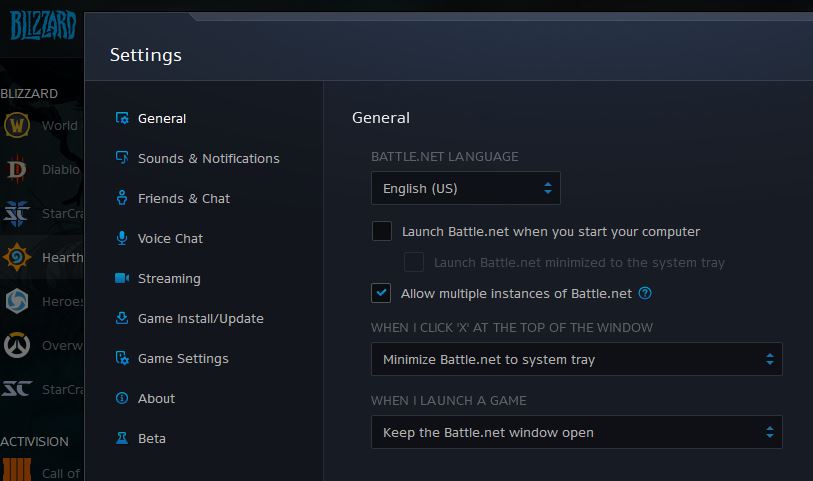 Choose your regions and open up windows for each region and test your multi-tasking skills. Just don’t miss lethal! 🙂 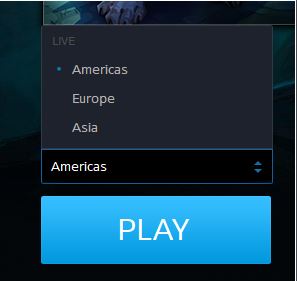 There is no point running two instances and playing on two servers if your win rate suffers because of it.

I’m able to maintain the same win rate and climb on both servers as I would playing one, so it works for me.

It’s also worth mentioning that you can’t run two instances of the same region for the same account. That wouldn’t make any sense as I’m sure you can understand.

You can play two different accounts though if you want to build up another account while you’re grinding your main account.