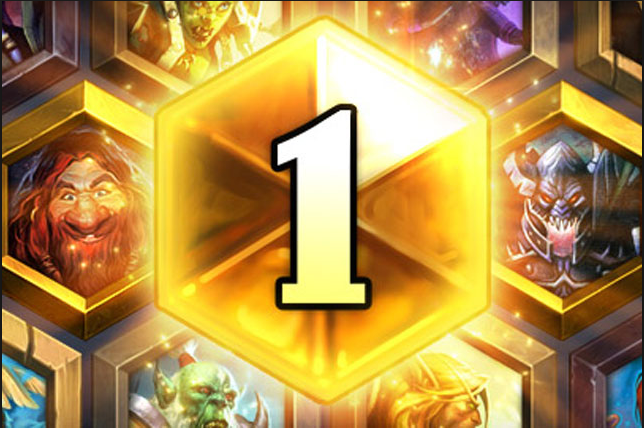 It’s only a couple of days in the Gadgetzan release and with a few tweaks and changes along the way Stancifka took this list to Rank One legend.

You can catch his stream and VOD’s of his games on his channel here.

Play a control-orientated value game. It’s not an easy list to play like Pirate Warrior, but it’s a much stronger deck, and let’s be honest – much more fun. 🙂