Here is a deck that was brought to my attention by D01tY from the Hearthstone community. It’s the Thijs High Legend Dragon Warlock Deck he was playing on stream in the top 50 legend ranks.

I’ve been looking for a good Dragon Warlock build so I will be giving this a try. I’ve been playing Dragon Priest and Dragon Warrior a lot since Book Wyrm was released. This card is bonkers, there are almost always targets with 3 attack or less to remove.

I never played Malygos in a Dragon Warlock list before. In this deck it synergizes with Mortal Coil, Soulfire, and Hellfire. So not a lot of damage spells, but at 9 damage each, the soulfires can close games out.

This is the Superjj Top 10 Legend Patron Warrior w Arcane Giant list he used to break into the top 10 legend ranks. This deck is pretty insane, there are just a few cards you really want to draw, and with all the card draw mechanics in the deck you’re going to get them.

If waves of Patron’s isn’t enough to overwhelem your opponent, the Arcane Giant with Charge probably is. It’s a fun deck, give it a go.

Here are all the One Night in Karazhan legendary cards listed by class: 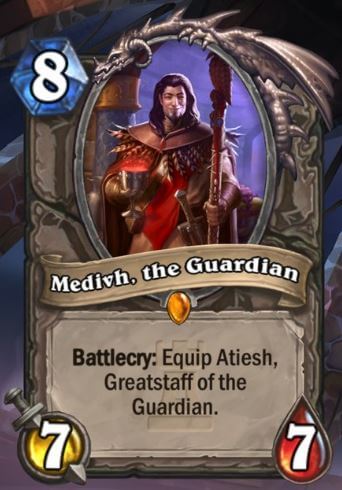 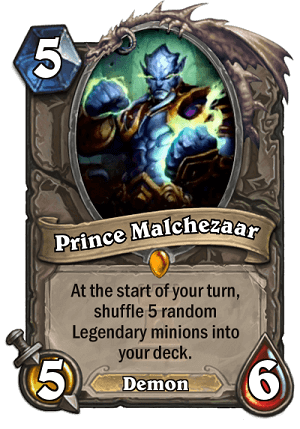 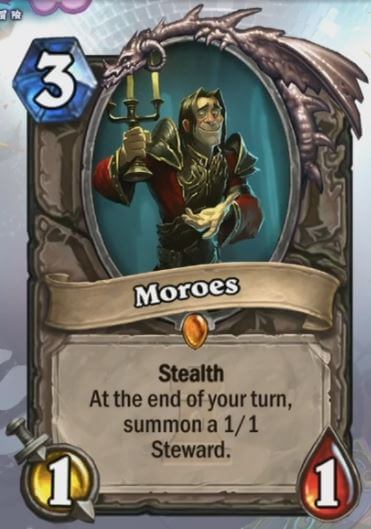 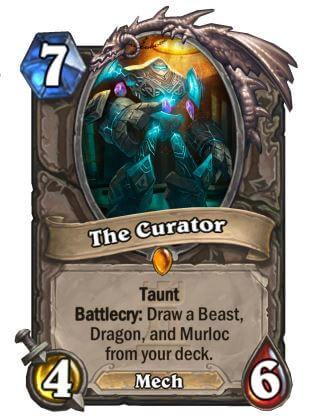 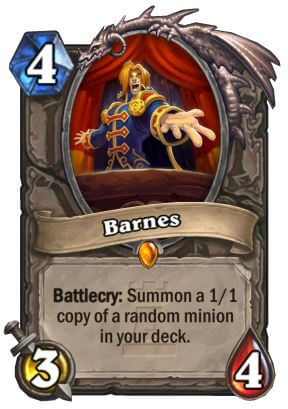