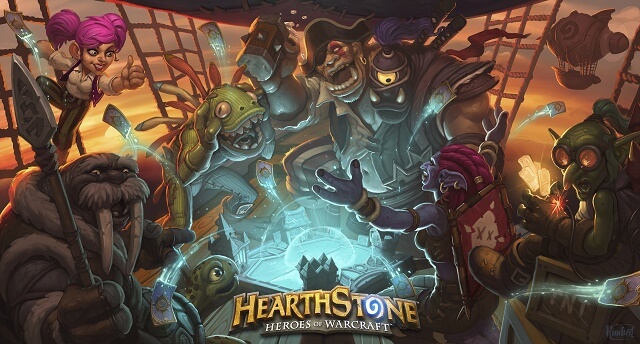 To find out why is Hearthstone so popular, let’s first look at how popular Hearthstone is. According to these published statistics;

Hearthstone was launched in March 2014. Between the launch period and April of 2016 the game now has 50,000,000 registered players. This is a huge number for an online game!

Part of the reason for this is the sheer volume of players that were already on the Battlenet platform playing other Blizzard games. There is always a lot of loyalty among gamers, and every Blizzard game that’s released will always attract a large number of their existing customers.

It takes a truly fun and interesting game to keep the players through, and this is where Hearthstone excels. It’s incredibly easy to get to grips with, has very few barriers to entry, and the paywall isn’t steep at all. You can earn most of the in-game cards you need with some hard work and patients grinding in game.

Hearthstone Is Easy to Learn How to Play

When you first log into Hearthstone and register an account you get taken through a tutorial. This shows you how to play the game and what’s the mechanics are. If you have played World of Warcraft before you will recognise a lot of the card names and art, something that makes it easy to transition over.

On one hand it can feel overwhelming as there are hundreds of different cards to choose from. But once you have the basics down, it’s just a matter of reading each card’s text and understanding what they do. The tutorial is pretty thorough, you will come out of it ready to take on some real opponents.

PvP Fun and Other Modes of Play

For a lot of people, and certainly for me, the real fun with games is in PvP. Testing yourself against other real players just can’t be matched by AI. This is what makes up the bulk of play in Hearthstone. The following modes of play are as follows:

This involves going head to head with other players. You start at rank 25 and can work your way all the way up to Legend Rank. It’s a difficult and often frustrating mode of play, but it puts everyone in a pool with their best decks to see who is the best. Although there are several nuances to the ladder system that I will discuss in more detail at a later date.

As of April 2016, ranked play has been split into two different modes.

Wild Format – This format allows the use of any cards from your collection.

Standard Format – This format only allows the use of cards from the current and last calendar years.

There are various solo adventures that take you though different set scenarios vs NPC battles. These are sets of cards and adventures released every few months. To date the following adventures have been released:

You can play through these levels on Normal Mode to earn the cards. Then test yourself on Heroic Mode to earn a new Card Back. There are also a series of Class Challenges per release.

The arena is a mode where you get to choose a class from 3 randomly presented to you. Then you get to choose all 30 cards to fill your deck one at a time from 3 randomly presented. So you end up using your judgement and skill to pick the best possible deck from the options. You then go head-to-head with other players. The maximum wins you can have is 12, while 3 losses mean your run comes to an end.

You receive results based on how many wins you’ve achieved. Arena is also incredibly hard to master, I’ve had a few 12 wins myself but it took a lot of attempts and a good chunk of luck.

Every Wednesday there is a random Tavern Brawl game. It can be anything from a pre-set deck that only includes Webspinners, to you crafting a deck with only two cards of your choice. It’s a fun mode, but can’t be taken seriously in my opinion. Almost all the brawls are heavy on RNG and kind of crazy.

So as you can there is more than enough to do to keep you busy in Hearthstone. There is plenty for new and experienced players and many ways to test yourself. It’s difficult to make it to the higher ranks, but the challenge is fun.

So if you hear someone ask, “Why Is Hearthstone So Popular?” You are well equipped to asnwer them. After all, why do you love playing the game?

This is the Best Druid Deck June 2016 Season 27 to climb the ladder fast and have a consistent win ratio with the Druid class. Beast Druid is a very strong archetype right now, the combination of big taunts and synergy with Fandral Staghelm can shut down early season aggro.

This deck plays out like a lot of Druid decks. Mulligan for those innervate’s early and look to drop a big minion that your opponent can’t remove. Then establish board with taunts and look to synergize Violet Tacher and Power of the Wild.

Savage Combatant is great for picking off minions with your face but keep an eye on your health vs aggro decks and be aware of what burst they might be holding. It’s a patient deck that looks to control the board before killing your opponents in a nice, slow, death. 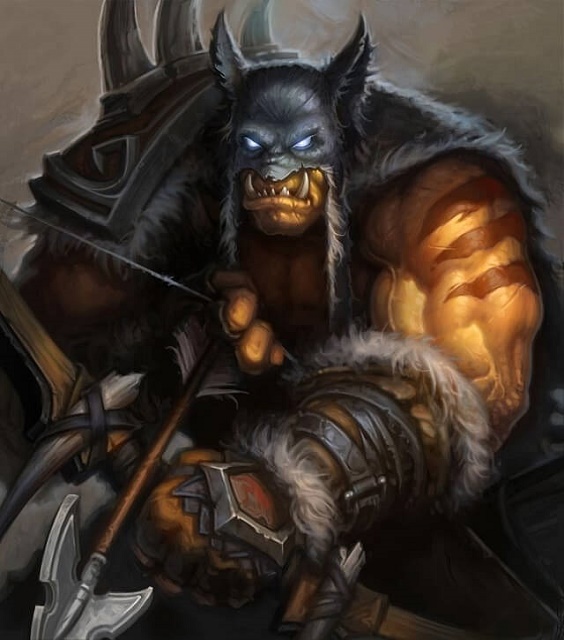 If you’re looking to make a quick start to Season 27 and jump up the ladder this Hunter deck is a good choice. It’s the Best Hunter Deck June 2016 Season 27 at the time of publishing this. It’s a midrange deck with a couple of tech choices, but it’s very aggressive and can close out a game quickly.

Look to stabilize the board by curving out with strong minions on curve:

Once you drop Savannah Highmane and into Call of the Wild it’s almost impossible for most decks to match you. 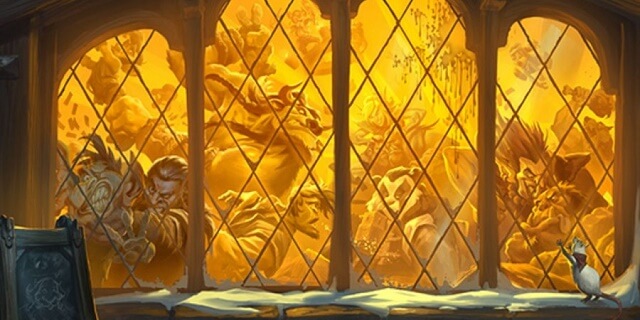 For those who like Tavern Brawl here is a video where Kripparrian breaks down Tavern Brawl 50: Stealth for All.