This is the HotMEOWTH Rank 1 Legend Karazhan Aggro Shaman w Maelstrom Portal you may have heard about. People were quick to write off Maelstrom Portal, especially as an aggro tool. But as is often the case, the card looks much different after being tested.

Aggro Shaman is one of the strongest decks on ladder, there is no doubt there. But it struggles vs other aggro decks that flood the board. The addition of Maelstrom Portal and Lighting Storm makes these matchups much more even.

I still like using 1 x Earth Shock as seen in Chakki’s Aggro Shaman deck at the NA Summer Prelims. Try that out instead of the portal if you’re meeting a lot of Druid on ladder and huge taunts.

The dream start in most matchups is the double Tunnel Trogg, Lightning Bolt, followed by a Totem Golem. Look for these cards, and don’t be greedy with a Flamewreathed Faceless, especially if you’re not on the coin.

With so many one-drops it’s very likely you will pull them so don’t be afraid to hard mulligan. 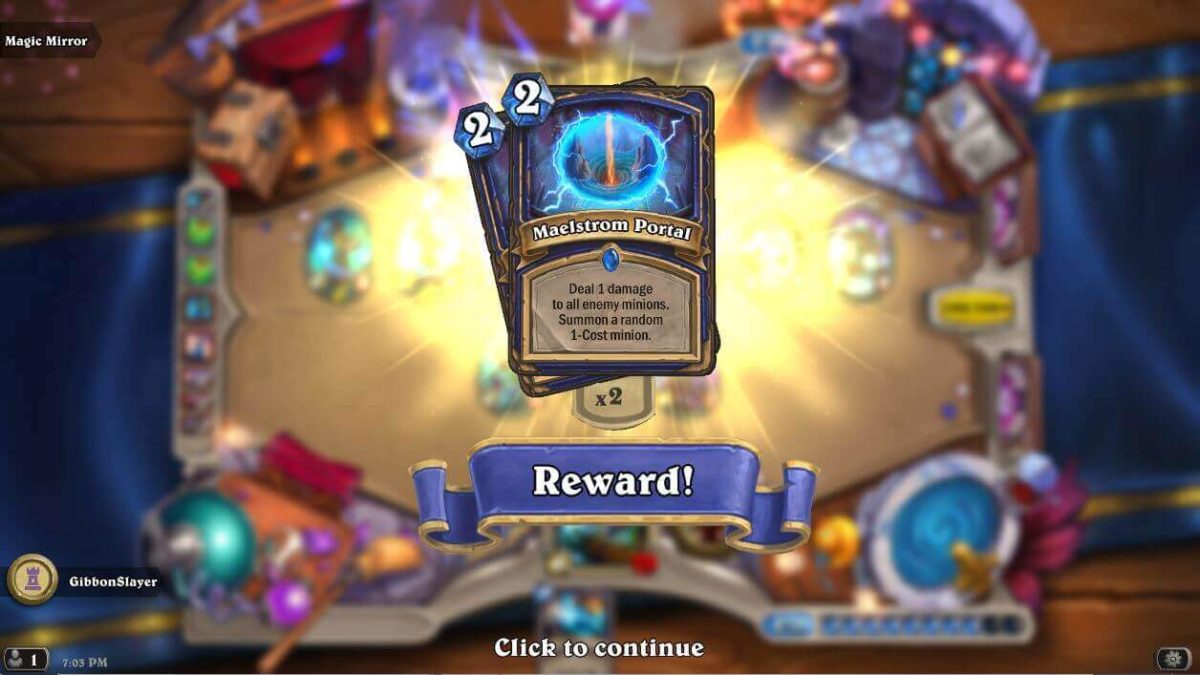 Wondering how to get Maelstrom Portal?

You unlock Maelstrom Portal by beating the Shaman class challenge in the Parlor, first wing of the adventure – One Night in Karazhan. 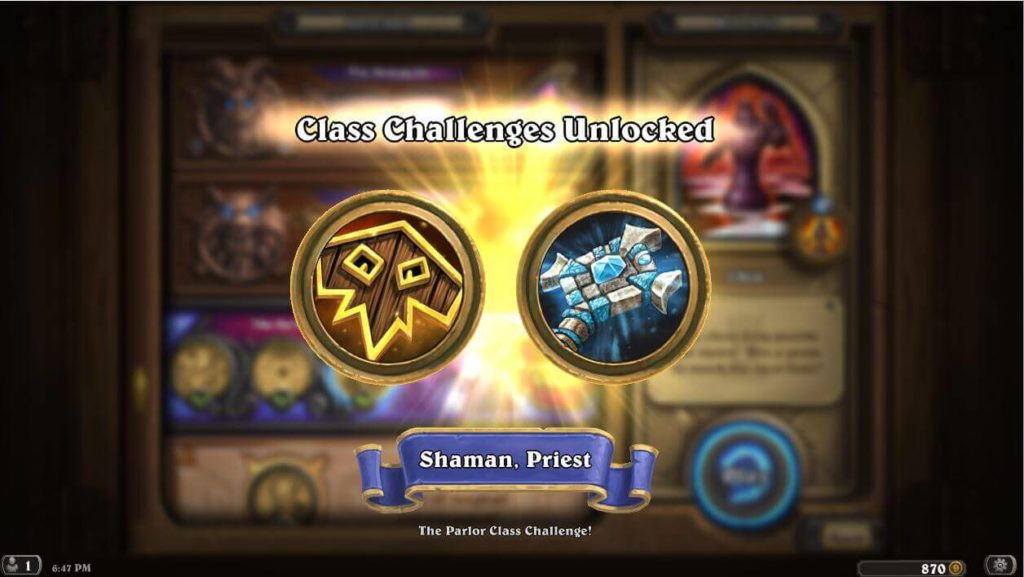 The class challenges are easy and only take a few minutes. To unlock them however you need to beat all three bosses in the first wing, The Parlor.

Here is the card you unlock, Maelstrom Portal. 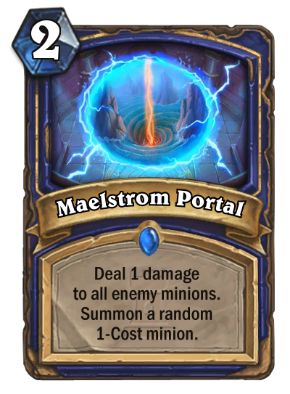 It’s a 2 mana Shaman spell, with the effect: Deal 1 damage to all enemy minions. Summon a random 1-Cost minion.

A decent card, needs some play-testing to fully grasp how good this card is and i which decks it’s going to fit in with.