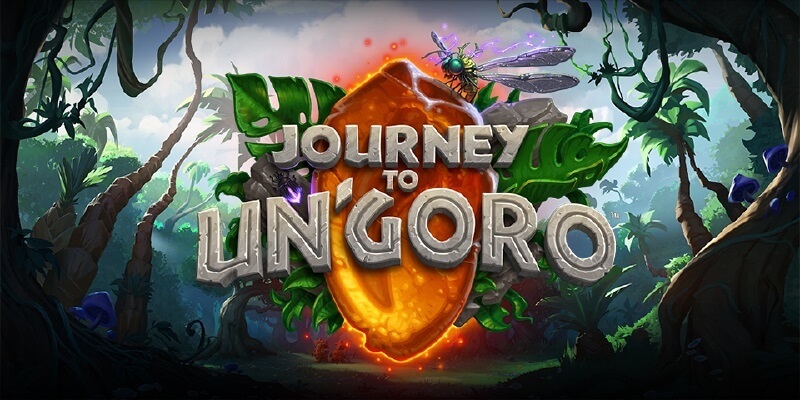 They did reveal it was the 6th of April, and today is the 6th. So where and when can we expect the patch to drop?

Based on when previous expansions were released we can make a pretty good assumption of when we can expect to be busting open those new Journey to Un’Goro card packs.

What Time Will Journey to Un’Goro Released on NA Server?

The NA server typically gets expansions before the other regions. It sucks, but it’s true. And based on the amount of lag the first day of releases it’s no surprise they tier the releases across servers.

10am PST is the best estimate for the NA release time of Journey to Un’Goro. I’d be very surprised if it’s before then.

What Time Will Journey to Un’Goro Released on EU Server?

They released Whispers of the Old Gods at around 7pm GMT time on the day of release.

So I’d say that 7pm GMT is a good call for EU release. Although, there is a lot of speculation that this is going to push over into the following day.