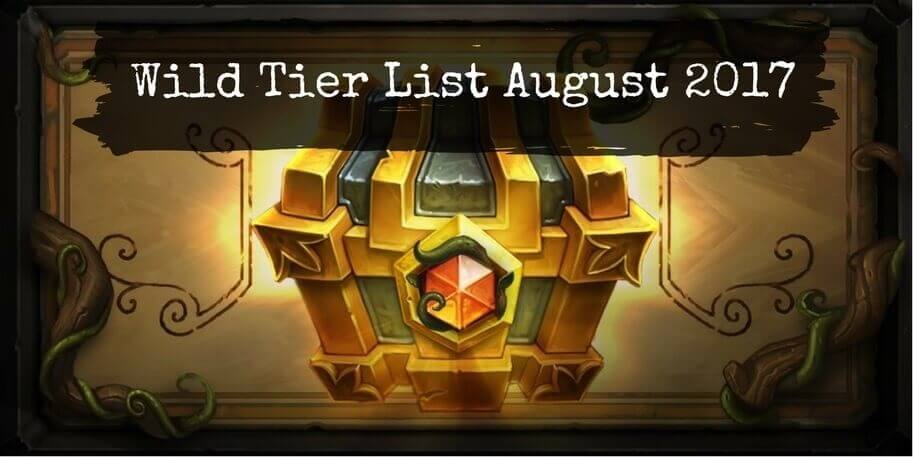 The wild META has been a little stale over the last couple of months but a shake up is coming when Knights of the Frozen Throne is released later this month!

Until then here are the best wild decks to play in August. The lists are well refined now after having a few months with the same cards.

The Tier 1 decks are very strong, if you can play two or three of them well you can counter the META and hit high legend.

Wild is a lot less competitive than Standard and a great place to make use of all those powerful cards banished from Standard.

If you just want to play the strongest decks and get to legend as fast as possible these are the decks to use.

Have at least two of these decks and change between them depending on the META and most common opponents. 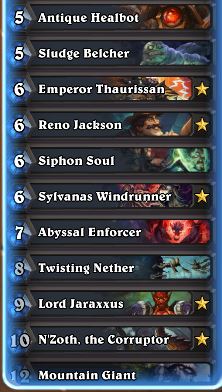 These decks are solid choices and can easily guide you to legend depending on the META. The hunter list is fast for climbing I used it last season to race up from 15>5 in a few hours.